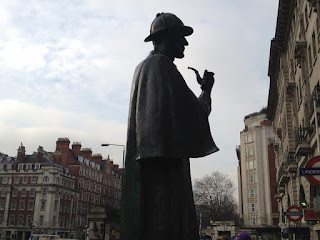 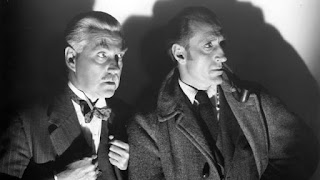 We hope to break out into our forms of social media in the future, so I hope that you keep an eye out for us. I encourage you to take a look and feel free to leave us a comment if you feel so inclined.
Posted by Nick Cardillo at 11:16 AM