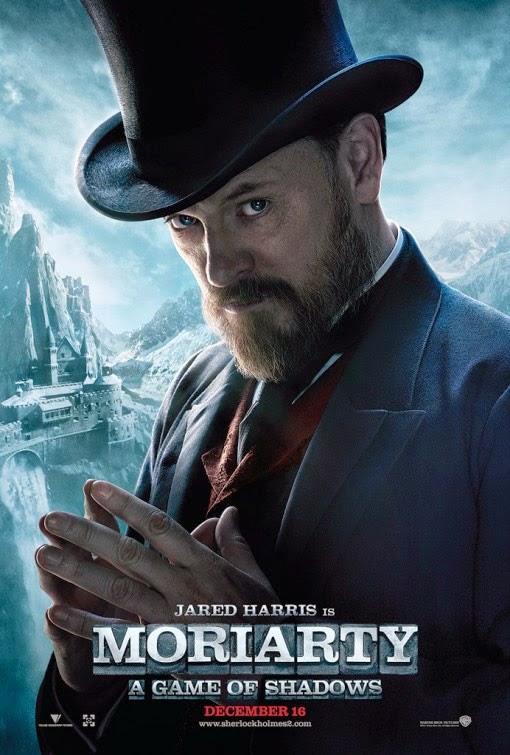 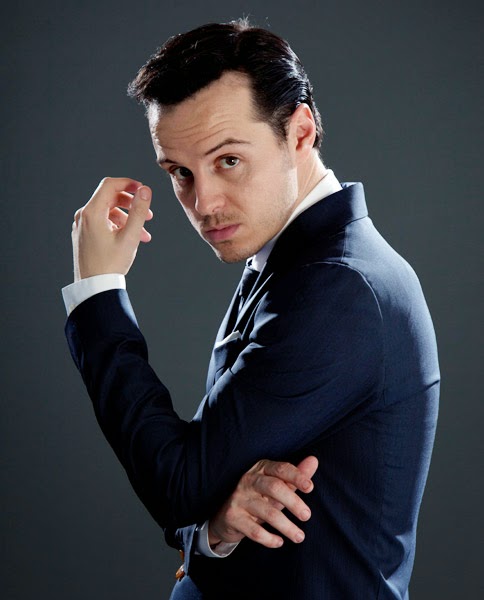 Nevertheless, here is my challenge to any future Sherlockian screenwriters out there (and how I wish I had the opportunity you have). When you go to plan your next Sherlockian series, perhaps keep Moriarty off-screen for a while. Don't try to integrate the Napoleon of Crime in from the word "go." We fans will know that he'll probably be along at some point in time and this'll only add suspense. What's more, if you decide to keep Moriarty around, you won't write yourself into a corner by either having him imprisoned (see Elementary) or maybe dead (see Sherlock). If you wish to ignore my challenge, that's fine, and I won't be offended. But perhaps now the time has come for a change. Remember, you don't have to play every card you're dealt.
Posted by Nick Cardillo at 7:59 AM