A State of the Blog Address

I'm not particularly fond of these little updates, but to my readers, I'd let to let you in on what's happening here and why my blog output is decidedly minimal. So, here's what's going on: 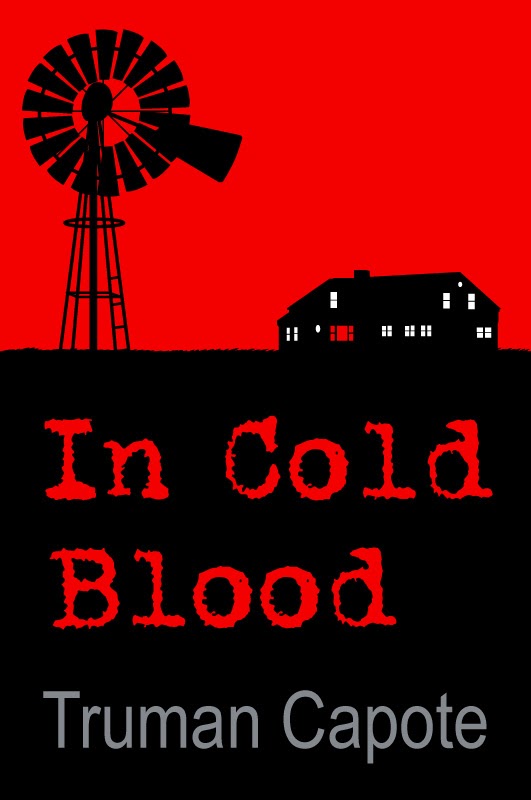 1. I'm busy. Bottom-line I'm busy. Busier than I've been in a while with all sorts of things, and in my down-time I'm finding that I am reserving my energy for...well doing nothing.

2. I'm currently reading Truman Capote's In Cold Blood. Capote's book, while an engaging and fascinating read, isn't exactly an easy read. It doesn't help that I'm in something of a time crunch to finish it (library policy and what not). Hopefully when I'm finished, a review will find its way onto this blog though.

3. I have begun watching Breaking Bad. I know a couple friends who spoke very highly up of it, and I decided it give it a go. I have completed two of its five seasons so far, and I must say its a very impressive, well-acted, well-written show. So...yeah...as usual television is getting in the way again.

4. My bookshelves are positively overflowing with potential reviews. Aside from In Cold Blood, I am also delving into the short story collection, 11 Doctors, 11 Stories in which eleven authors try their hand at writing a Doctor Who short story. Such famed writers such as Eoin Colfer, Charlie Higson, Derek Landy and Neil Gaiman are contributors. Again, a review is on the horizon.

But wait...what about Sherlock Holmes? Well don't worry. I have a somewhat controversial post in the works exploring how Sherlock Holmes is becoming something of a commodity. In addition to that, I have a two-part analysis coming up looking at The Hound of the Baskervilles and how its taken on a life of its own as a classic of Gothic horror literature. Part I will examine the novel itself and Part II will see how the Gothic genre has influenced numerous film adaptations.

So, now that we're all up to speed, I'd like to take a minute to thank all my readers, and without you I would be writing this for no one. Hopefully your patience will be rewarded. All of the above and more is in store, if only Walter White will let me...
Posted by Nick Cardillo at 6:25 PM